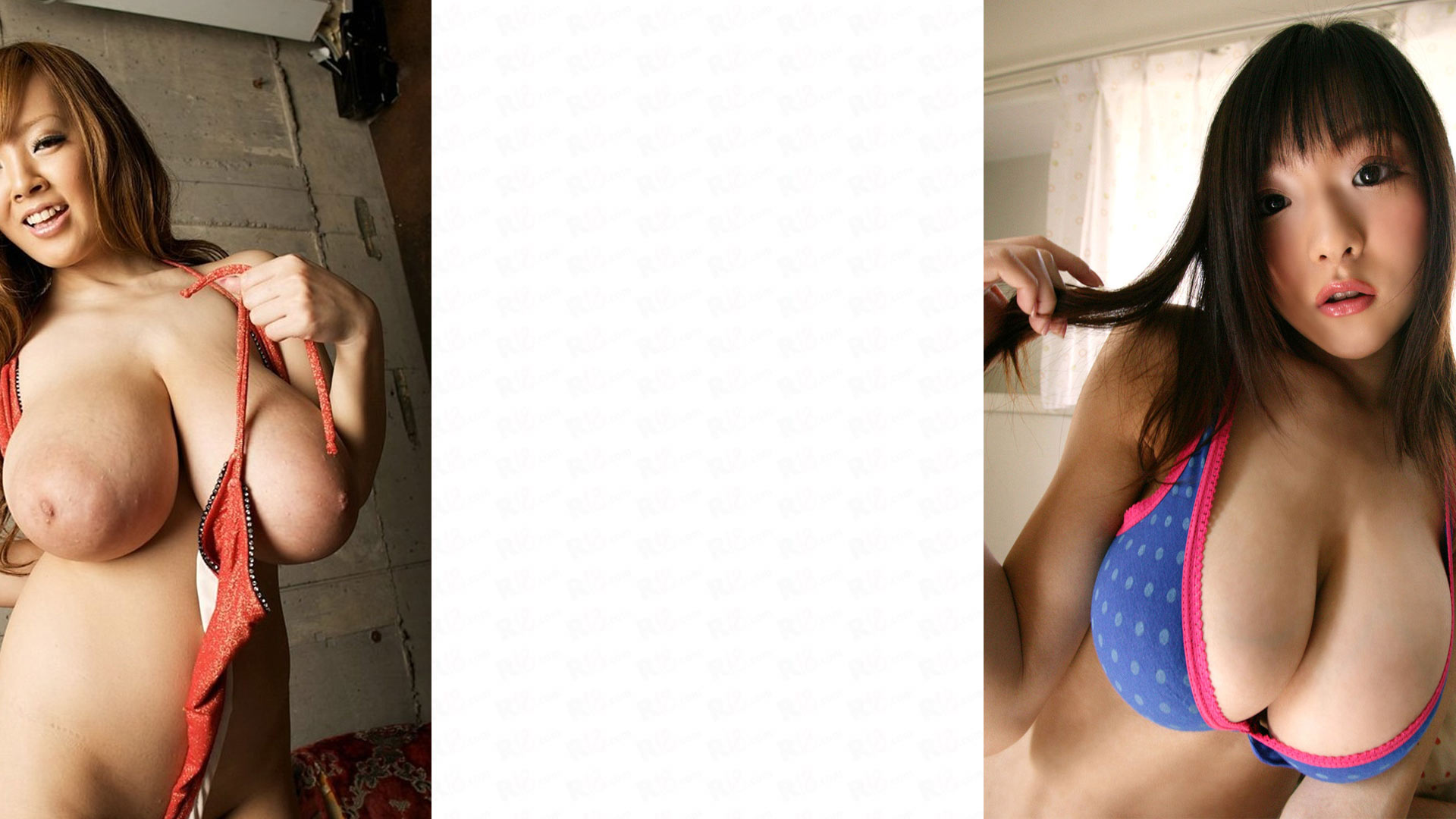 Let me ask you a question. What’s more beautiful than an Asian woman walking on the street with her boobs bouncing up and down in a tight shirt while it’s so obvious, her breast is simply way too full of milk and it’s time to let it go.

And what’s better than the moment she removes her bra and her heavy breast fall down spreading milk from nipples by mistakes!

If you are reading this, it’s because you really like Asian milk tits, just like all of us!

Here in Japan, as you may know, Japanese women are very thin and even skinny if i may say. Meaning their breast is often smaller than westerners (unfortunately).

The good side of this is when a woman became a mom, normally they get very fat and it’s normal but here because of our food and habits, they tend to get back their stomach flat very quick while their boobs got oversized and that’s the beauty of it. This makes the breast so large and heavy!

The perfect example is “Mona” before she got pregnant, her breast was more significant than the average but not as much as now. Obviously, the exaggerated boobs expansion is due to the milk, look in her newest milk tits video :

Last week, i met one of my friend at a izakaya bar (居酒屋) and we were talking about her wife who gave birth 7 months ago. Her wife is not so tall and very thin. Now, my friend “Maru” seems so happy with a big smile. Her breast’s wife became almost triple size as before. She add to purchase many new bras to support this size, but she often complains it’s too heavy, and it hurts her back. For that reason, my friend has to give her back massage and then help her to release the milk from her breast. If she keeps it inside, it will become too big. Some woman produces more milky liquid than others, that’s the reason why some end up with a colossal size while some end up with almost no change.

We were laughing about it so he showed me a video and it seems she has similar nipples as her in this video which is so amazing, he is a damn lucky guy !!

Another day, i had this interesting conversation with a friend from China. We were comparing Chinese and Japanese boobs versus the Caucasian’s one.

Generally speaking, because Asian ladies are shorter and thinner than Caucasian, the Asian pregnant breast seems oversized and that makes sense. Another thing is the nipples, it looks thicker and bigger on Asian compare to caucasian. Here an example of what i mean: 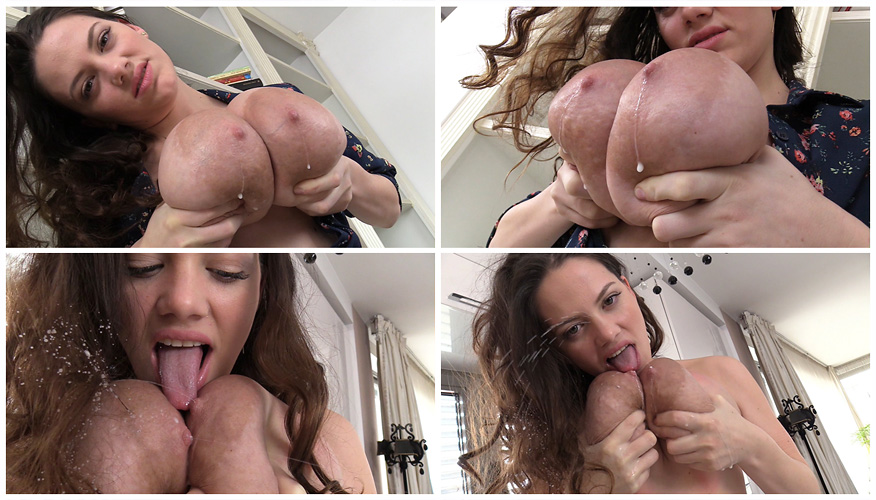 Her nipples are not as big as those of Asian women

Have you ever wonder where video producers are finding those beautiful Japanese girls? In Japan, we have salon especially created for men seeking milk tits and yes, it’s impressive. I tried it one time. It’s called the “breastfeeding queen salon”. The system is very simple and no, i am not promoting any of these salons but, i am pretty sure you are curious to see real people behind those videos so let me show you some photos. The best in my opinion and because women don’t have milk inside their breast forever, the one i am showing you now stopped working a few months ago but look at the photos:

This is my friend Noa (in English) before she got pregnant

That’s her when she got pregnant and in case you wonder, she was not working at the salon yet.

This is her few months after giving birth. Her breast and the areolas became much bigger! One liter of milk, do you think??

Remember when i was saying Asian are thinner giving the impression of a bigger breast? See by yourself now!

Here the best, i am sure you wanted to see this. Her, milking.

Notice how her boob’s skin looks so tight. When meeting her face to face, i could see her breast in real and it’s because there is indeed, so much milk inside. So, like some others, she “must” massage and squeeze gently the nipples to let the milk go, if not, her tits will double in size …  It’s already huge 😉

What i like about Japanese is their willingness to try almost everything. There are so many women in Japan and not only Japanese but Chinese too (surprisingly) willing to be filmed behind a camera for the fame of being a star and for the money of course. But if we keep the fact that many enjoy being filmed, this makes the experience completely surreal! I have been assisting over 100 video production from Av idol (First time) and hardcore to the breastfeeding videos. In my opinion, between being behind the camera and front as you, the watcher, I think you gain more feeling because she really enjoy it and she even watch straight to the camera’s lens while us, when we are on the side or behind, we don’t feel so much, she even never looked at us so my friend, watching videos is not bad after all 😉

I would like to show you some of my videos recommendation. i will show you only some. I selected them because i know them in real because of where i am working so from my experience, i can say all are 100% genuine. Big nipples, oversized tits and the best, lot and lot of milk are my preference when i recommend movies.: 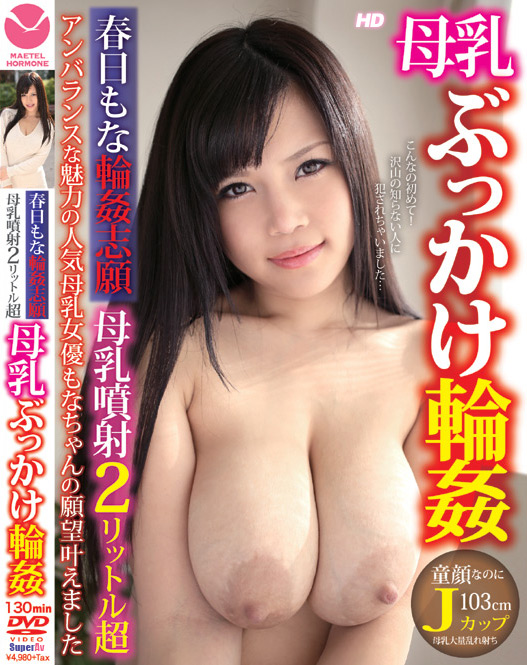 Forget the cover, watch her movie instead. Her breast is massive giving a natural look expanding on each side of the body with big nipples

A perfect example of big nipples. The milk sprays from the nipples without even touching it!!

This one is my preferred videos. the best of the best in my opinion. Maybe because i was there behind the camera that day but even though, so natural and very very big.

100% amateur. Actually, those women are living in Japan and they have been filmed only once. It was for a special event.

I recommend this video because of Yukari Chan who became very popular many years ago among breastfeeding amateur videos in the whole Asia, not only in Japan, for her big nipples and the big breast size. You can see by yourself above 🙂

Oh well, I think I can type all day about Asian milk tits women, they are so unique and beautiful and knowing the milk inside the boobs only last less than a year makes them even more special. Let’s enjoy it before they are gone !! My primary language is Japanese; I hope you could understand my English enough to feel how high is my enjoyment for breast milk 🙂 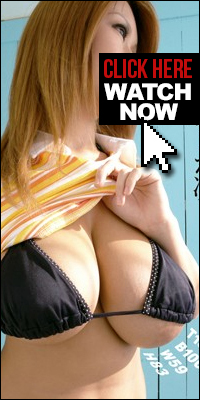